The hierarchy of control is often used as a brainstorming tool to come up with effective controls (aka, barriers). It's good because it favours proactive interventions like eliminating a source of fuel over reactive interventions like putting out a fire. However sometimes it is misused as a formal classification tool. This is bad because it mixes two different subjects. Control functions and control systems.

For example, substituting a dangerous chemical can be done by mixing it with a second chemical. This might require a worker to mix in the second chemical. Is this a substitution control or an administrative control? If it's used as a brainstorming tool this doesn't really matter. But for control classification this overlap is ugly and can lead to lengthy discussions.

Another example: Is an airbag in a car an engineering control? After all, it is a fully automated system that functions independently of the worker. It's installed or purchased early on. In a way it isolates the driver from the energy of a crash. On the other hand, I can also argue it's PPE because its sole purpose is to protect you personally.

Ok, last one: If you regard working at height a hazard, monitoring weather conditions might cause cancellation of the work before it begins. Is this an elimination control or an administrative control? Part of the problem in this example is how we define a hazard. Traditionally a hazard is often a substance like oil or a chemical. But if an activity like working at height can also be a hazard, what does it mean to eliminate? Should elimination be permanent or can it be temporary by postponing work?

So hopefully you see there might be some discussion when this is used as a classification tool. Now let's move on to the alternative. Enter the difference between functions and systems. Functions are what we want to achieve (eliminate, substitute, prevent, mitigate). Systems are the means by which we achieve that function (engineering, administration). If you take nothing else from this post, at least consider the difference between these two things. PPE is not in these lists because I consider it a specific type of equipment on a different level than the other categories. We will not discuss PPE specifically further.

As an example, here is an alternative classification system that uses two aspects for each control. A function and a system category.

The control functions are based on the 10 strategies by William Haddon. A lot of the existing classifications seem to be based on his work, and so is this one.

The first thing we consider is if we need to accept the existence of a hazard. This is the elimination step in the hierarchy of control. The three functions we want to achieve in relation to the hazard are to:

If we cannot eliminate, substitute or reduce, we have to focus on keeping the hazard under control. The first thing we try is to:

Control deviations. Deviation events are possible because we let the hazard exist. Some more specific functions that might be relevant for some deviations are to 1. Eliminate the event, 2. Reduce the size of the event, 3. Modify the event rate or 4. Change the event properties.

If we cannot stop the deviation event, we have to keep it away from objects we care about. Objects is an abstract term in this case which usually refers to people, assets, environment or reputation. So now we try to:

Protect objects. The difference here is that the deviation can run its course. We do not necessarily know what the specific deviation will be, but we create controls that will best protect an object from a range of possible deviations. If all else fails, we must also consider how to:

Control systems are the ways in which we achieve our functions. At a high level there are two types: physical systems or behavioural systems (i.e. engineering or administration). The following splits those two up into more subtle categories and is an adaptation of the barrier classification in ARAMIS.

Behavioural. A system reliant on only people and procedures. E.g. a double check, defensive driving.
Active hardware. A physical system built from equipment which does not require human interaction for it's primary function, although it does need to be maintained by someone. On some input, the system takes an action.
Socio-technical. A system that needs both a person and a piece of equipment to perform it's primary function. E.g. emergency shutdown system, confined space continuous monitoring.
Continuous hardware. A physical system that needs energy to function, but instead of waiting on input to take action, the action it takes is continuous. E.g. ventilation, active corrosion protection.
Passive hardware. A physical system that does not need energy to function, and also doesn't take action. E.g. walls, fences, paint.

These two lists for function and system are just examples of possible categories. Let's take a look at the three controls we had above and see if we can classify them.

Perhaps brainstorming controls is easier using the hierarchy of control directly because you only have to consider one list. But after the brainstorming, when you want to put a barrier in a category, please consider splitting function and system.

Get the latest posts delivered right to your inbox 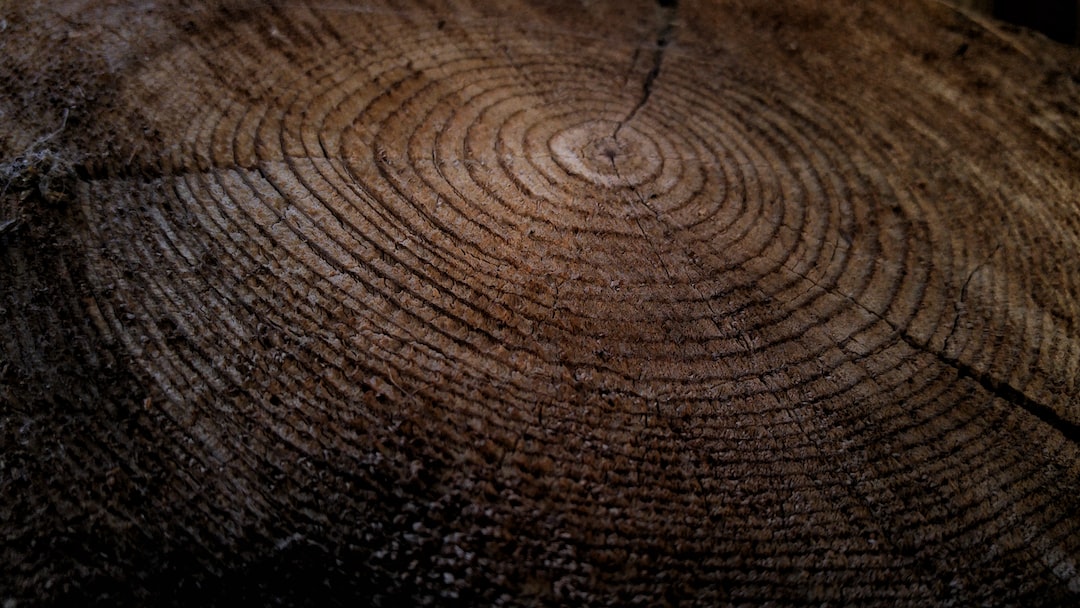 A barrier can have different states in an incident, mostly divided into four types: 1) Missing barriers 2) Failed barriers 3) Inadequate barriers and 4) Effective barriers. There are considerable differences in interpretation of these states, and when one or the other should be

Stay up to date! Get all the latest & greatest posts delivered straight to your inbox